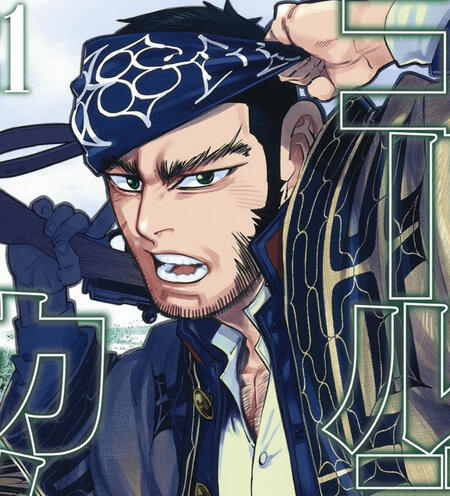 Hello! My name is John. I am a 33 year old Puerto Rican guy living in Western New York (definitely not the city, haha). I can be extremely boring at best. I enjoy gaming, graphic making, cooking, reading, taking photos and I love to collect things (mainly lp records, cds, figures, and games that I find interesting).

At the moment?! I really don't know. Here's some things I like!

Other: films (especially those from that criterion collection thingy the art/aesthetic folks love so much), cooking, music (at the moment, I am in a city pop kick, but it changes from time to time), reading, photography

just some places if you want to contact me and other interesting stuff!